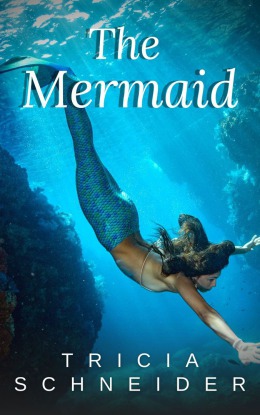 I traveled to the deserted island because of the rumors surrounding the haunted mansion abandoned there. What I got was a glimpse of a mermaid sunning herself on a rock. The footage I caught with my camera could make or break my social media career. Will the world believe it was real or click-bait?

I only wanted time to relax, a day spent away from my college studies. Instead, two guys with cameras record my cousin, Penelope, in her mermaid form. I must get those cameras before they release the footage for the world to see. If I don't, Penelope and I are sure to be cast back to sea. Forever.