A Haunting for Christmas 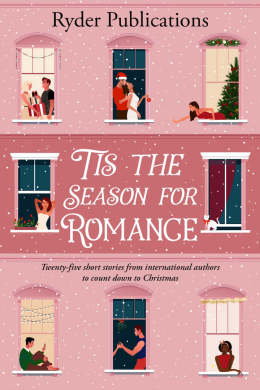 Ava has called 911 countless times because of the footsteps she hears inside her house, but an intruder is never found. When she calls again a week before Christmas, her police officer brother-in-law finally shows up to check out the situation.

Jared promised his brother he would look out for Ava after he died, but he's been avoiding her for months, fearful of betraying his brother's memory with his growing feelings for her. When he hears the 911 dispatch, he knows it's up to him to help.

Jared promises he will get to the bottom of the mysterious footsteps. But can he help her without revealing he's deeply in love with her?

* Previously published in Curse for Christmas