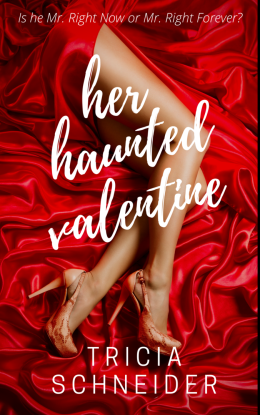 When Wendy Miller's best friend sets her up on a blind date for Valentine's Day, she's hopeful this guy will be Mr. Right Now if not Mr. Right Forever. Imagine her disappointment when he doesn't show. Instead, a man named Magnus appears, saving her from a lonely evening. He's charming, he's handsome, and he's single. But there's one thing Wendy doesn't know...

Magnus was murdered on Valentine's Day over two hundred years ago. Now, his spirit haunts the inn where he died, searching for the one who can save him from this ghostly existence. The one who will hold his heart forever.

*Orginally published in Sweeter Than Chocolate

The Alien and the Elf is now available on Kindle Unlimited!